An abstract form of communication. 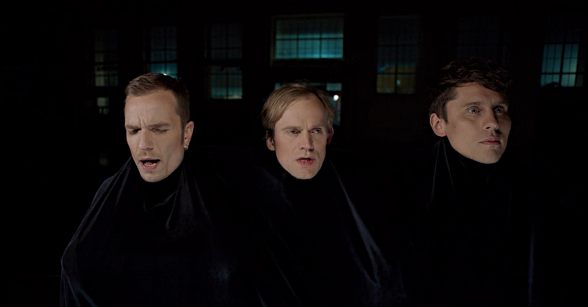 Dora is a collaboration between two musicians coming from different musical backgrounds, Gatis Zakis and Jānis Šipkēvics who are both based in Riga, Latvia. Gatis Zakis as a sound artist and a producer is focusing on sound textures and noises using them as musical instruments while Jānis Šipkēvics brings to the palette vocal polyphony and piano textures influenced by 20th century minimalists. Together their soundscapes consist of these two different approaches, which then complement and contrast in their music. In this way they find the sense of purpose and aesthetics in their work. 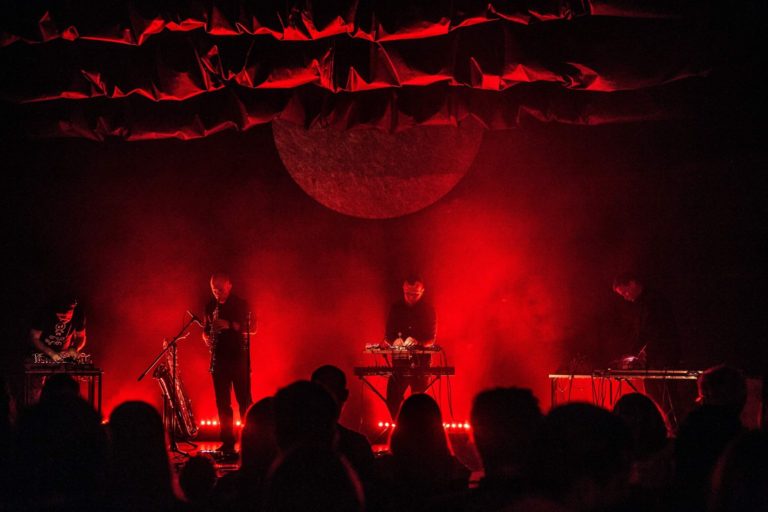 Woodpecker Project is an experimental – contemporary electronic music group, founded back in 2006, consisting of 4 professional musicians from different fields of music, from classical contemporary art music until jazz and popular music. Its improvised soundscapes are free of any boundaries or expectations.